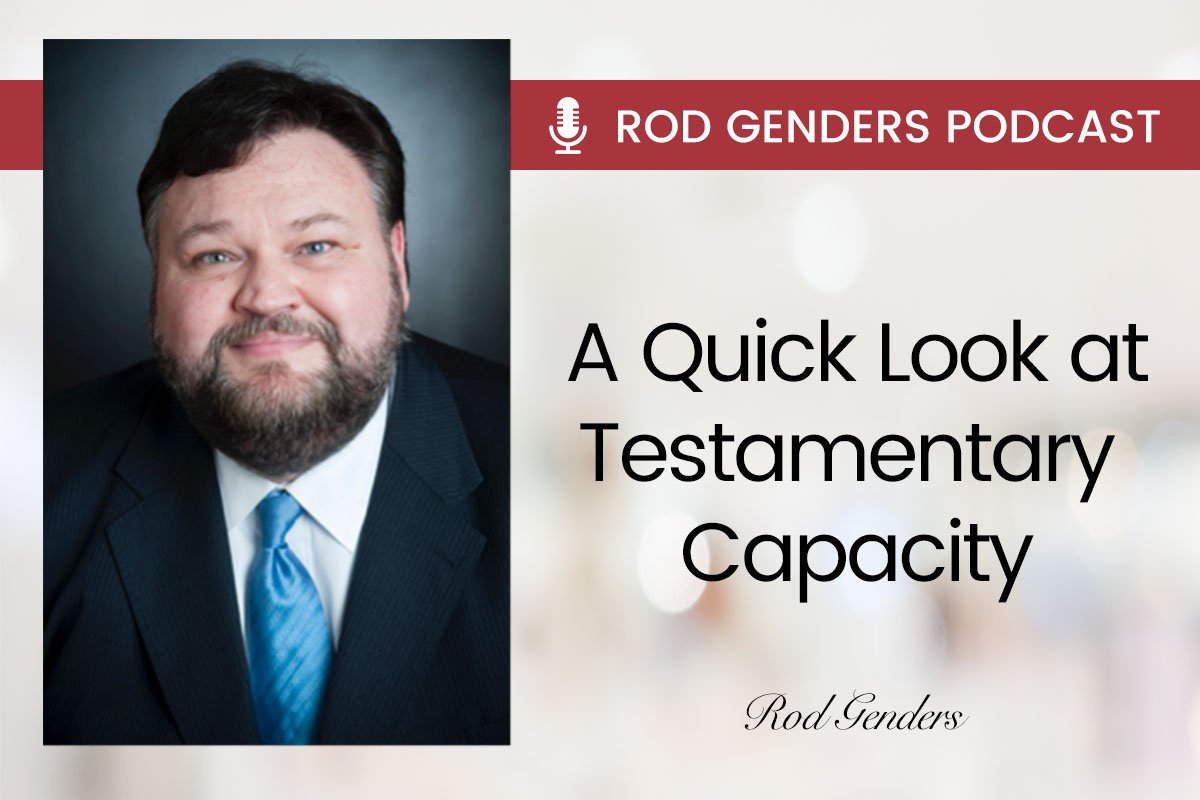 A Quick Look at Testamentary Capacity 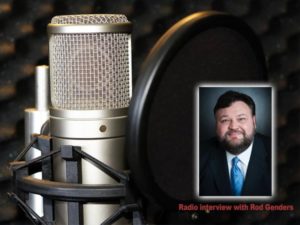 Senior Australian lawyer Rod Genders gives a quick (5 minute) overview of Testamentary Capacity – an increasingly common and important problem as Australia braces for a projected tripling of Alzheimer’s in our rapidly ageing population.

END_OF_DOCUMENT_TOKEN_TO_BE_REPLACED 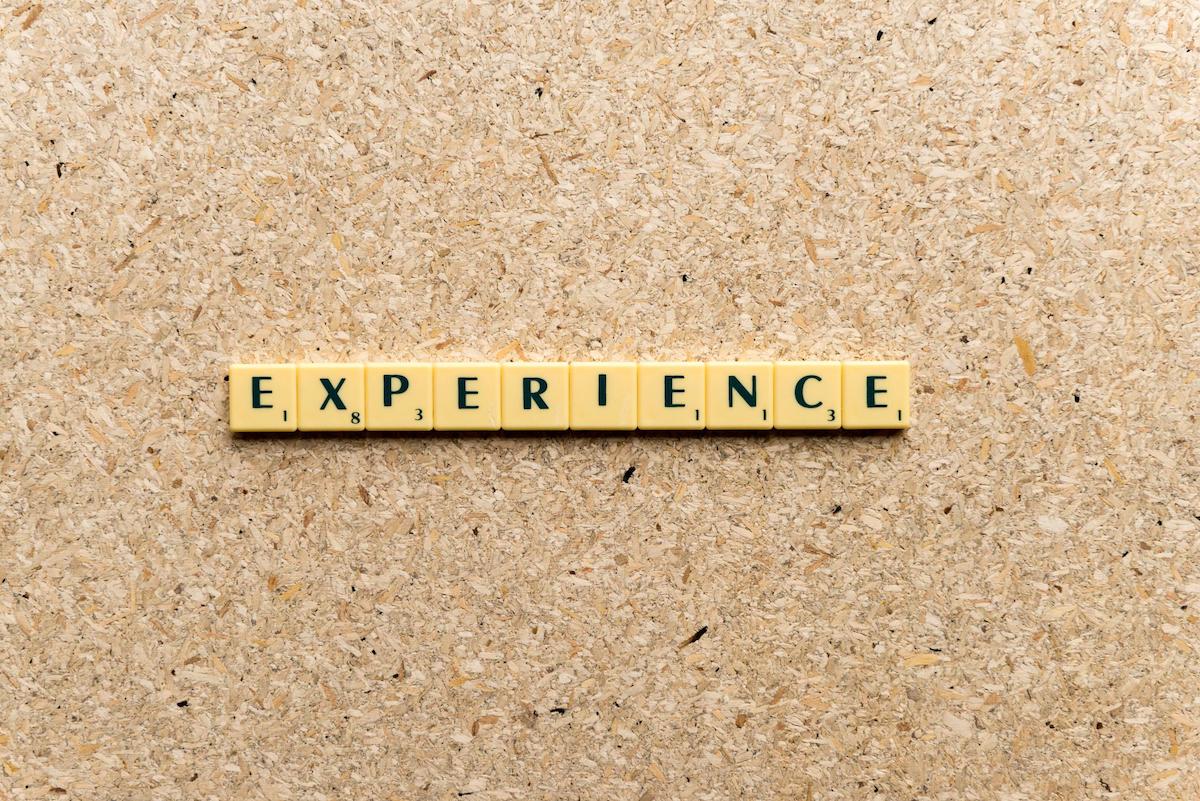 The Benefits of Experience 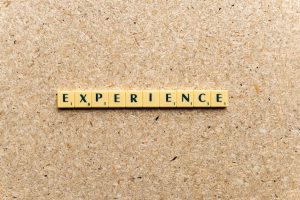 Last night I had to do one of those business chores that just has to be done, but I hate it.

I’ll try not to bore you with too much detail, but basically it involves computer security stuff that is equal parts weird, scary, frustrating and boring.

Much of it makes no intuitive sense, and there are traps for the unwary everywhere. It feels like tap-dancing into a minefield. Wearing a blindfold.

END_OF_DOCUMENT_TOKEN_TO_BE_REPLACED 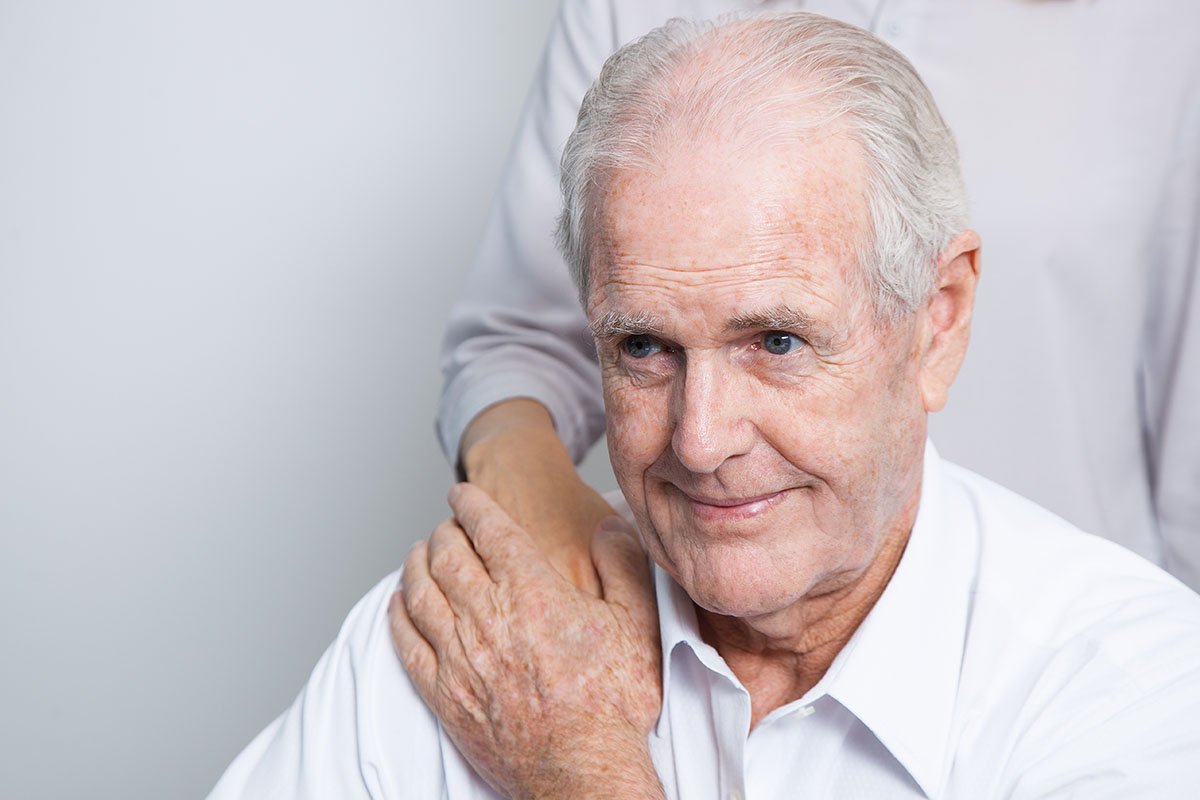 Caring for parents and kids – the “sandwich” generation is suffering 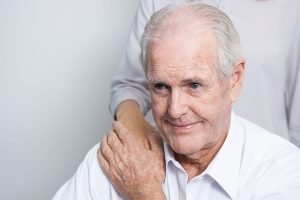 Most Australians aren’t planning for their own long-term care. This is creating a major problem for the next generation, who still have their own kids to look after.

This mirrors what is happening in other western economies such as UK , Canada and USA.

Rising costs and fluctuating economic and health care are the new realities, so more than ever it is important to be proactive before a long-term event happens, to help ensure that you can still take care of your own needs, especially if you are caring for someone else’s well-being.

END_OF_DOCUMENT_TOKEN_TO_BE_REPLACED 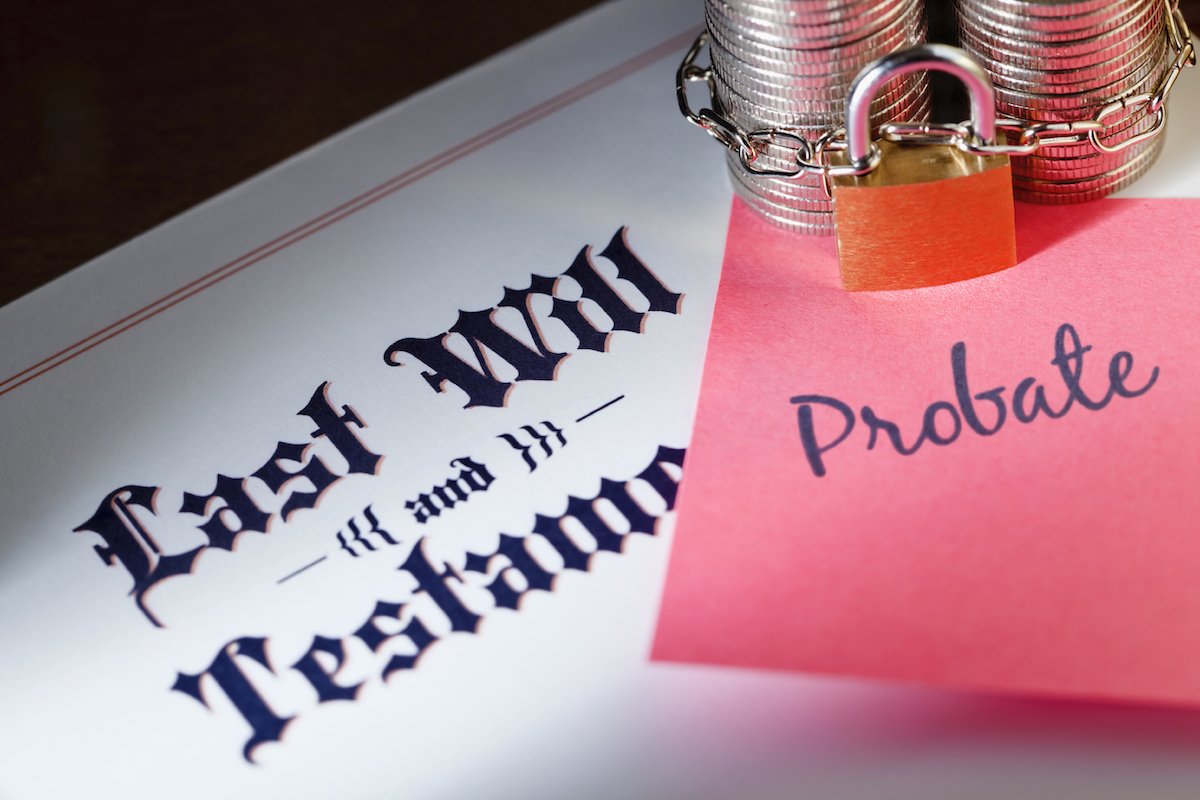 Here’s one more in our series of articles about Wonky Wills, Pathetic Probates and Disagreeable Deaths.

If you’re twisted like us, you might get a laugh out of some of the strange stuff people do at the end of their days …
#1 Tomas Martinez
67-year-old Tomas Martinez was living on the street in Santa Cruz de le Sierra, Bolivia, when he was approached by police officers who had good news for him. His ex-wife (whom he abandoned years earlier) had died and was leaving him her fortune of $6 million.

Martinez thought the police were there to arrest him for his drug and alcohol related issues, and he fled without hearing what they had to say.

END_OF_DOCUMENT_TOKEN_TO_BE_REPLACED 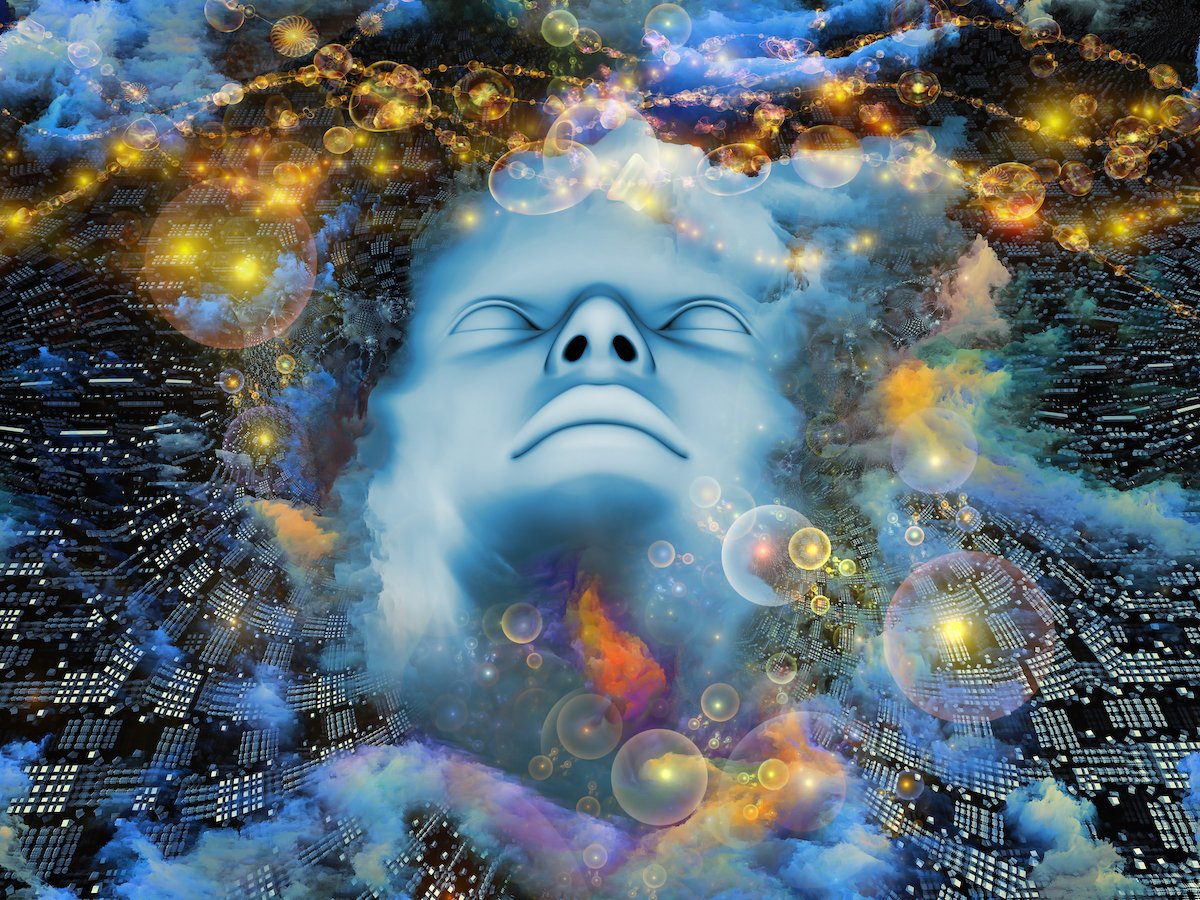 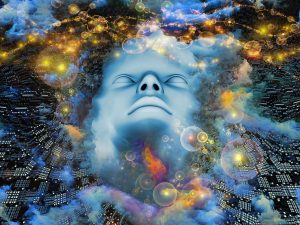 Could there ever be a legal expectation of a “use-by date” for humans?

We might scoff at such an outlandish notion, and relegate it to science-fiction, but should we be so quick to dismiss it entirely?

If Walt Disney wants to spend his own money to cryogenically freeze his body immediately after his death, in the hope that one day medical science will be able to cure him, then most people would probably shrug and say “So what – it doesn’t affect me.”

But what if a person with limited assets wanted to do this, with the effect that their entire deceased estate would be consumed by the expense.  Would the law (driven by societal expectation) permit that person’s children to over-rule the deceased’s wishes, switch-off the freezer and spend the savings?

You might argue that the person was already dead, but does this automatically forfeit all human rights, and if so are we truly “dead” while there remains some hope for recovery?

Let’s take it one step further: What if the patient has not died, but medical science permits his doctors to preserve his body in a form of coma indefinitely (again in the hope of benefitting from further advances in medical science in the future). If he is still “alive” then should he be permitted to spend his own money, regardless of any limit to the normal human life-span?  Should there be any limits? Who decides?  Should the rest of us be required to contribute towards the expense of his longevity (via Medicare & Centrelink, funded by our taxes)?

END_OF_DOCUMENT_TOKEN_TO_BE_REPLACED 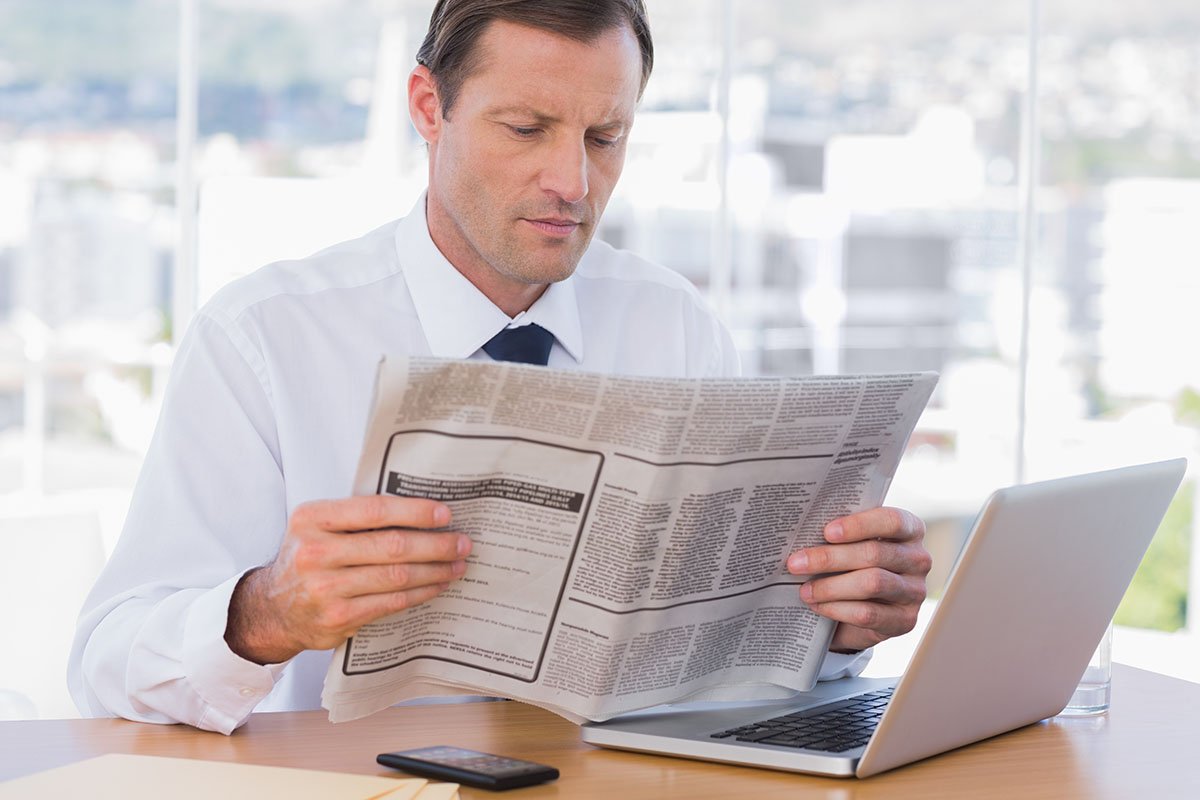 7 Essential Things an Estate Executor Must Do 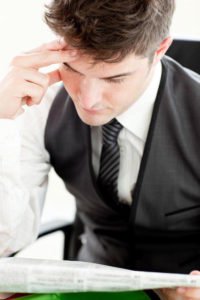 An Executor is the person appointed in the Will of a deceased person with the lawful authority to administer the deceased estate.

An Executor has a special responsibility – known as fiduciary duty – to hold the estate in trust for the beneficiaries, and to act in the best interests of the estate.

Here are 7 things every Executor should do:

1.Consult a Senior Lawyer who Specialises in Deceased Estates

Unless the Will contains a specific direction, it’s up to the Executor to decide which lawyer to retain, but here’s a tip to keep in mind: A specialist lawyer will be faster and better for the estate and provide better protection for the Executor. Executors are performing a legal function, and there are hidden risks which can come back to bite the unwary Executor.

END_OF_DOCUMENT_TOKEN_TO_BE_REPLACED 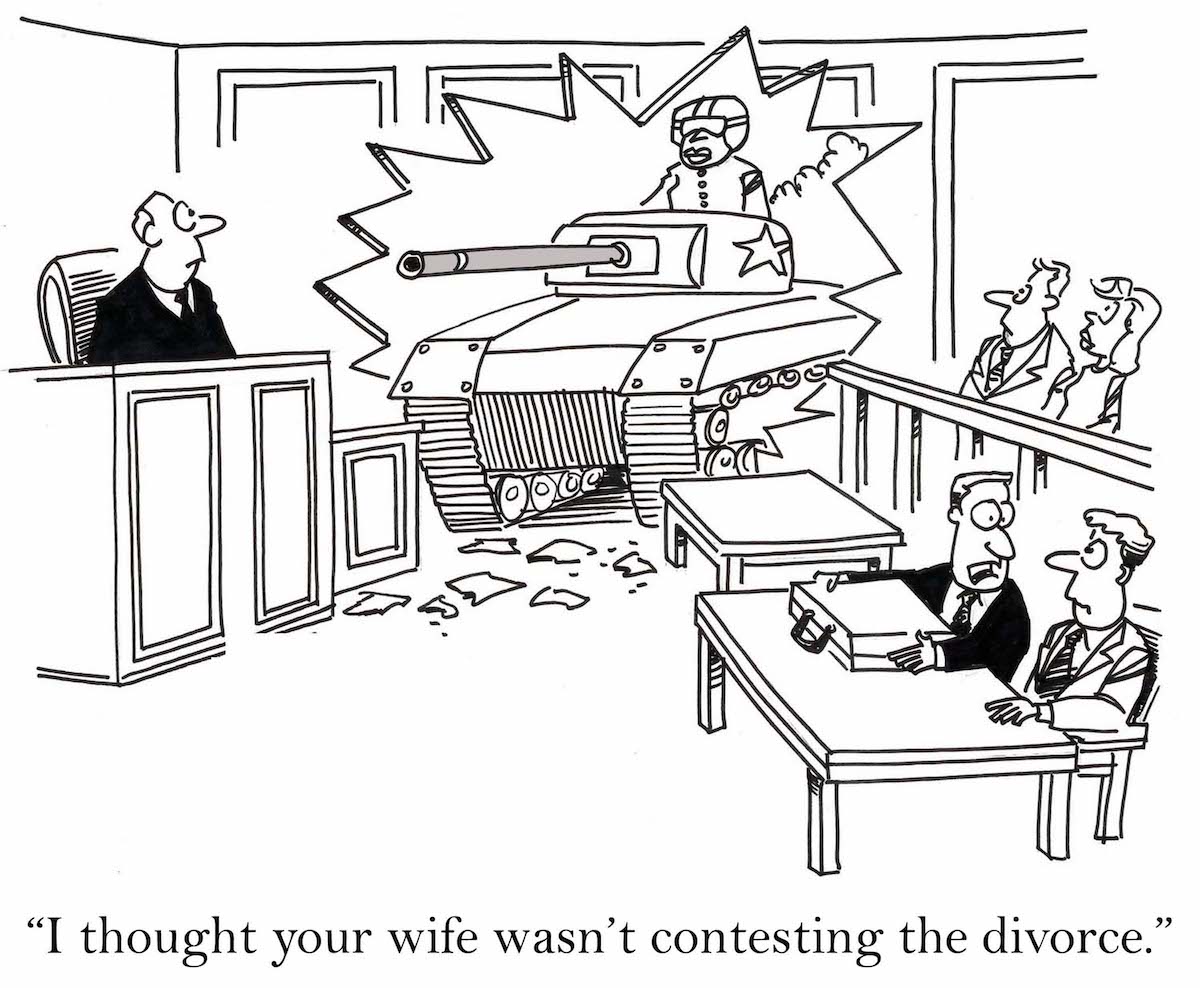 Laugh (at a lawyer) and the world laughs with you 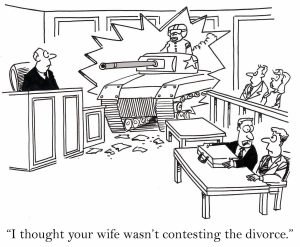 In this age of political correctness, it seems that humour is a dangerous occupation. Each joke must be carefully scrutinised for potential offence to some minority group, and then sanitised of any disrespect to anyone whose delicate sensibilities might be burdened with the weight of somebody laughing at their expense.

Social media seems filled with humourless people who aren’t happy unless they are fired-up and ranting against somebody for some perceived slight or ‘tone-deaf’ comment.

As a result, what used to pass for harmless fun is now seen as social activism. Everyone must be a ‘role-model’ at all times, and everything is a ‘learning-moment’.

END_OF_DOCUMENT_TOKEN_TO_BE_REPLACED 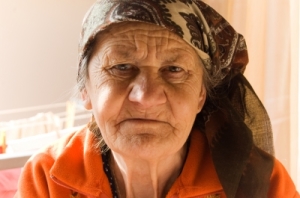 The longer we live, the better our scientists & doctors will become at improving our life-expectancies.   Australia now has one of the highest life expectancies in the world (higher even than USA and UK). As a result we can expect to live longer but we must also expect to require increasing amounts of assistance in our later years.

We are likely to rely upon an increasing amount of care towards the end of our lives, and this care will be provided by people who will be in a position to influence us regarding testamentary gifts.

The role of carer can be quite an intimate one.  Confidences can be shared; friendships are established.  It becomes a “trust” relationship. However the potential inequality in the relationship (the reliance that is necessarily placed upon the stronger person by the weaker person in the relationship) creates a ready climate for exploitation.

END_OF_DOCUMENT_TOKEN_TO_BE_REPLACED

Here we go again, with more Wacky Wills, Poisonous Probates and Dreadful Deaths. If you’re twisted like us, you might get a smile out of some of the strange stuff people do at the end of their lives …

US lumber tycoon Wellington Burt died in 1919. His Will directed that most of his fortune be put into a trust fund, which would only pay out 21 years after his last surviving grandchild passed away.

His immediate heirs, who had expected to receive his fortune, saw very little of it. When the trust vested in 2010, a fortune of around $110m (£67.5m) was shared amongst 12 beneficiaries, none of whom ever knew the man.

END_OF_DOCUMENT_TOKEN_TO_BE_REPLACED

Here’s another in our series of articles about Weird Wills, Problematic Probates and Disturbing Deaths. If you’re twisted like us, you might get a chuckle out of some of the strange stuff people do at the end of their time on this mortal coil …

1. I say Hello and you say Goodbye
Anthony Scott, in his last will and testament wrote: ‘To my first wife Sue, whom I always promised to mention in my will. Hello Sue!’

2. Proper Conditions
The last will and testament of Edith S of Walsall included £50,000 to each of her children, Roger, Helen and Patricia. Their inheritance was not to be spent on ‘slow horses and fast women and only a very small amount on booze’.