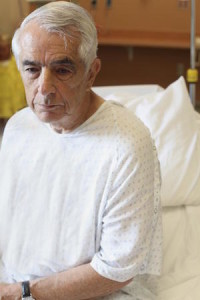 Over the last 25 years, there has been significant increases in average life-expectancy, and in senility-related diseases. Over the same period, community attitudes towards a range of controversial and divisive issues have changed, and our laws have reflected these changes. For example:

Every 2 years or so in South Australian Parliament, there is a private member’s bill seeking to reform the law in this area, and each time the vote gets closer and closer.

Most “Dying with Dignity” proposed legislation in Australia seeks to achieve specific goals:

This debate shows no signs of slowing.