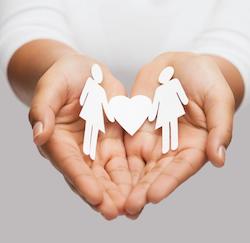 A legal marriage inherently affords certain rights to husbands and wives when a spouse dies without a Will or estate plan. The same cannot be said for LGBT couples, who must meet certain criteria to qualify as domestic partnerships under the law.

Without solid legal documentation of your wishes for your partner, children, health care and finances, you and your loved ones could suffer needlessly in the event that you become incapacitated or die.

Here are just six of the numerous reasons LGBT couples need to meet with Genders & Partners as soon as possible for Wills & estate planning in Adelaide. 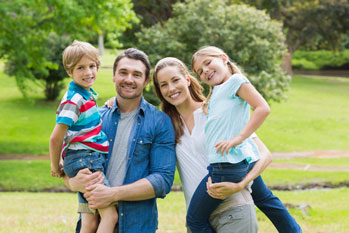 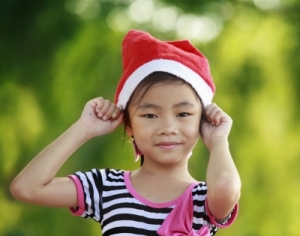 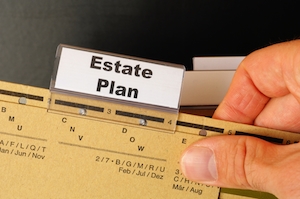 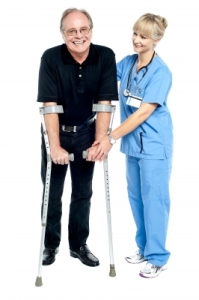 There are lots of reasons why estate plans fail, including poor documents, failure to update them, careless titling of assets, and forgetting to nominate or update beneficiary designations. 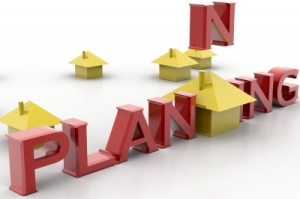 Then there are the situational problems, where there is a failure to properly address family issues and dynamics.

So how do you define an estate plan that will work for you and your family when it’s really needed?

Let’s take a quick look at some of the features I would ideally wish to see in an integrated estate plan:

It should give you access and control over your property while you are alive and well. This won’t be the case if your assets are jointly titled with someone other than your spouse or if you fail to follow through on the terms of a property settlement agreement after a divorce.

How to Live Well in Retirement

Are you nervous about the recent volatility in the markets, as you approach retirement age?

Everyone hopes for a comfortable retirement, but how many really plan for a long and fulfilling retirement? You know you should put money away for your retirement, but as that day approaches (particularly with world share markets and superannuation funds in crisis), which financial and investment strategies should you follow to help yourself enjoy the lifestyle you’ve envisioned?

You could literally spend decades in retirement. With advances in medicine and healthcare, it is actually becoming increasingly likely that Australians will live longer in retirement than they were in the workforce. Keep this type of longevity in mind when you create investment strategies for your retirement. 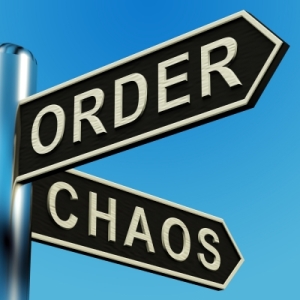 … estate planning and the need to be prepared…

Authors, politicians, revolutionaries, psychologists and philosophers have long proclaimed that civilisation is only 3 days – or 9 meals – away from anarchy, barbarism and revolution.

Think about it – no food on supermarket shelves  –  how long before law and order started to break down, and suburban streets descend into chaos and mob-rule?

It’s been a long time since any of us in Australia were genuinely hungry.  I mean starving from lack of available food, not the latest Hollywood diet.

But imagine a sudden loss of electrical power, like Auckland experienced in 1998.  That’s only 15 years ago, in a modern first world country. There it took five weeks to restore that power supply, and about 60,000 people had to relocate to other New Zealand cities, or even to Australia.

So imagine your whole state without power for weeks.  No electric light or refrigeration. No internet, television, radio or phones.  No banking or EFTPOS. The electric pumps at the service stations shutdown oil and petrol supplies, so no trucks delivering food. 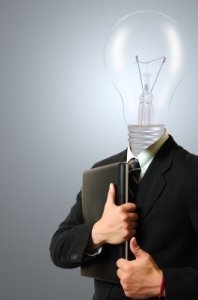 Asset Protection – Be Smart, Be Safe

Protecting your assets is one of the most important financial decisions you will ever make. Asset protection is a valuable and important part of a modern integrated estate plan. No matter how many assets you have, you should make an effort to protect them, but try to avoid these common mistakes:

Lots of people misunderstand how asset protection works. Some people believe asset protection makes them “judgment proof.” Even if your assets are protected, you may still cop an adverse court judgment. In some cases, efforts you have made to protect your assets can be overturned. This is why it is important to work with a professional when creating your protection plan.

Don’t make the mistake of confusing bankruptcy law and asset protection law. In a state like South Australia, newer bankruptcy laws do not prevent the “clawing back” of assets you may have tried to unsuccessfully protect. You have less protection in bankruptcy court, so filing for bankruptcy should be used as a last resort.