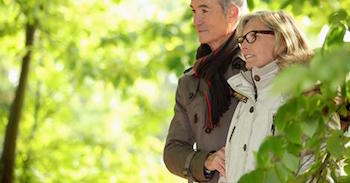 I predict that the Australian Government will restrict the age pension to people aged 70 and older.