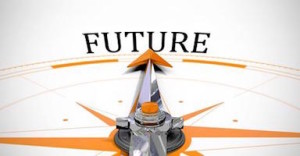 The 2007 ALP National Platform considered that the 9% level of the Superannuation Guarantee was inadequate and insufficient to fund adequate retirement incomes for workers on average incomes. Labor believed that employers, employees and government need to achieve a 15 per cent contribution level.

I predict that the Australian Government will progressively increase the SGC to at least 15%.

Why single people should plan their estate
February 12, 2020