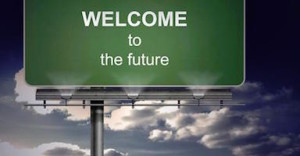 A number of senior political commentators have recently speculated in mainstream Australian newspapers, that Death Duties, Estate Taxes or Inheritance Levies might well be options likely to be seriously explored, as part of the current tax-reform debate.
Australia is the only western democracy in the world not to have some form of death duties, a form of taxation banished from Australia since 1981.

The Australian Green Party is one organisation pushing for a return of the tax. Australian Council of Social Service chief executive Cassandra Goldie has been quoted as saying that a bequest tax “deserves to be included among the reform options being considered as it is widely regarded by the experts as a fair and efficient tax”.

Opinion in business groups is divided, but there is some support for it, especially if an estate tax could be used to offset cuts to business taxes or flatten income tax rates.

I predict that the Federal Government will reintroduce some form of inheritance tax or death duty.