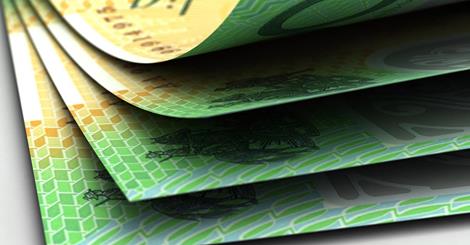 It would initially affect around 110,000 Australians and could come into effect as early as 2017, if it receives parliamentary support.

Of course, once the principle is established, and Super is no longer “sacred”, it is easily foreseeable that further subsequent “tinkering” with the rates could affect more retirees.

I predict that the Australian Government will continue its attempts to increase its grab of our super.