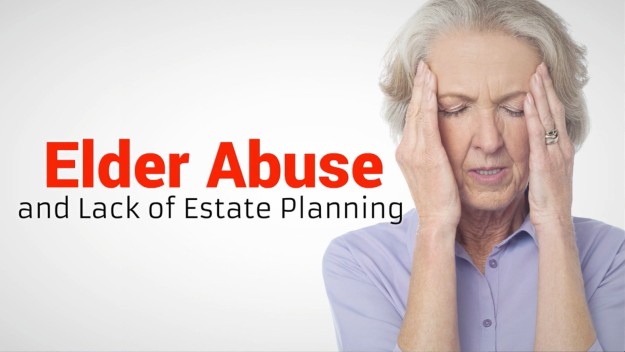 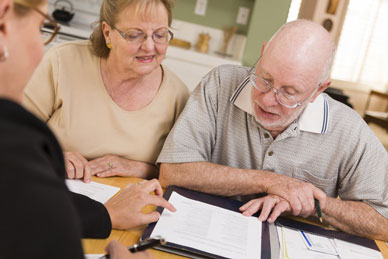 i.         the financial and emotional vulnerability of the person who lacks capacity; and

ii.         the requirements for formal, and legal, authorisation for the family’s actions, specifically in relation to property and financial affairs.”