Tag Archives: Where Did My Pension Go 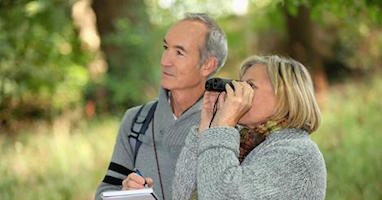