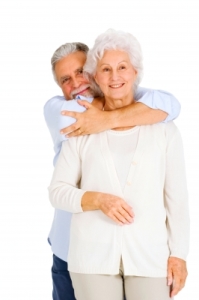 Wills and Estate Planning Adelaide: How Much to Live? Planning to Retire 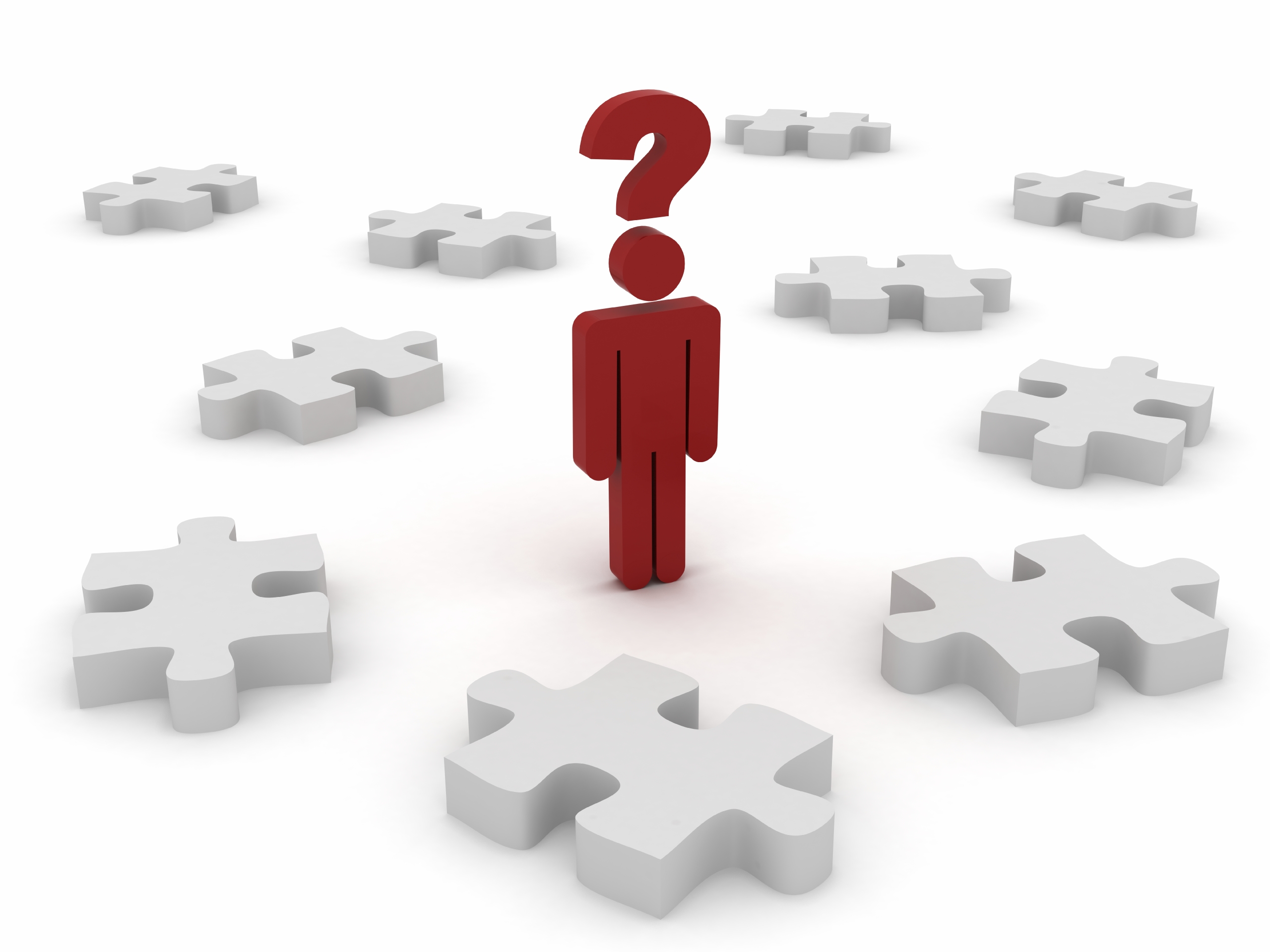 I had a dream the other night – it was the scene from Life of Brian where the convicts are lined up before an officious jailer, who is ticking-off their fate on a clipboard: “Crucifixion? Line on the left – one cross each!”

But in my dream-version, I was confronted with a bean-counting accountant in front of a supermarket check-out till, behind which the line branched away into two corridors marked “Live” or “Die”.

I saw myself reaching for my wallet, asking “How much to live?”

In a weird kind of way, this is a very relevant, and thoroughly modern, estate planning question.

Back in the day, men retired at age 65 and women retired at 60.  They received the old-age pension, and generally died in their 70’s.

Now, nobody can afford to retire at any age, because the pension barely covers the cost of the petrol needed to drive to the Department to collect the cheque in the first place, and yet we’re all living to 100! The Queen must be going broke with all the telegrams she has to send nowadays to people reaching their hundredth birthday.