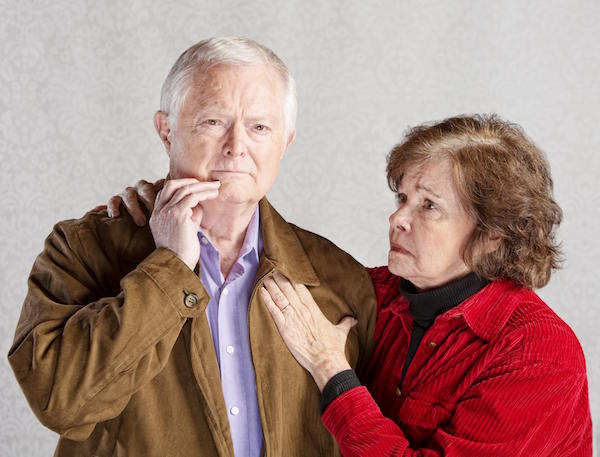 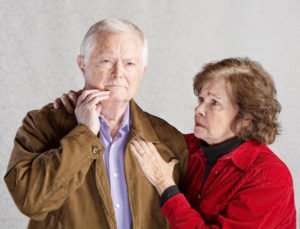 Next week marks the beginning of World Alzheimer’s Month and Dementia Awareness Month. Without a medical breakthrough, the number of people with dementia in Australia is expected to increase to 536,164 by 2025 and to 1,100,890 by 2056.

World Alzheimer’s Day is on 21 September. Here at Genders and Partners, we will be honouring our clients and their caregivers who are battling Alzheimer’s and Dementia by posting on social media in order to spread awareness and start conversations about how to make life easier for those battling through these devastating diseases. 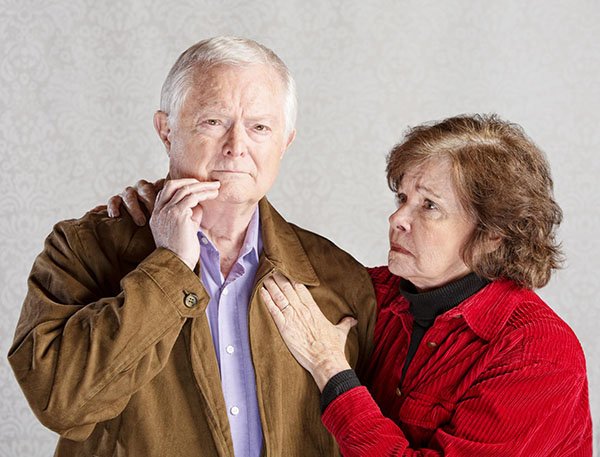 WARNING: Dementia will soon become Australia’s Leading Cause of Death 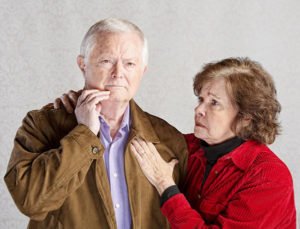 In 2014 and 2015 the number of dementia deaths have continued to rise.

Ischaemic heart disease has been the leading cause of death in Australia since early in the 20th century, but while the rate of death from heart disease was at its worst around 1970, it has steadily declined since then.

Dementia is not one specific disease. There are many types, including Alzheimer’s and Vascular Dementia, which are each collections of symptoms caused by disorders affecting the brain, with severe effects on thinking, behaviour and quality of life. These diseases add greatly to the burden of illness and injury in the Australian community. 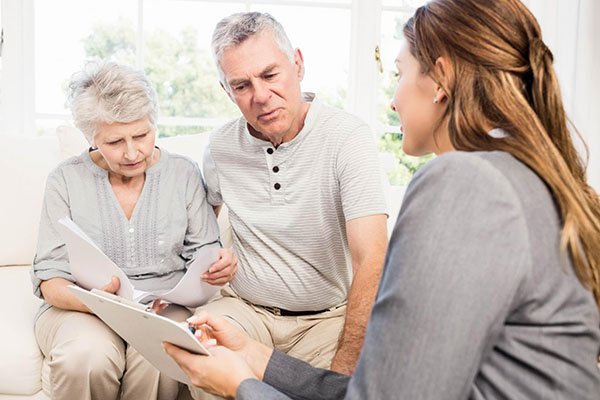 How To Address The Most Overlooked Legal Consequences Of Dementia 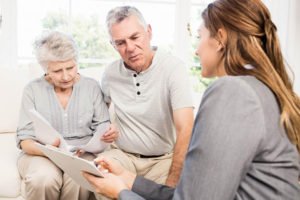 According to Alzheimer’s Australia, there are nearly half a million Australians currently living with dementia, and by 2025, this number is expected to triple. How should families of vulnerable older people help them to protect themselves and their assets?

Some of the early effects are mild. Symptoms can seem to come and go, and people can have good days and bad days.

In the legal world, there is an emphasis on something called “capacity”, which usually refers to a person’s “testamentary capacity”.